A Simple Plan for Success 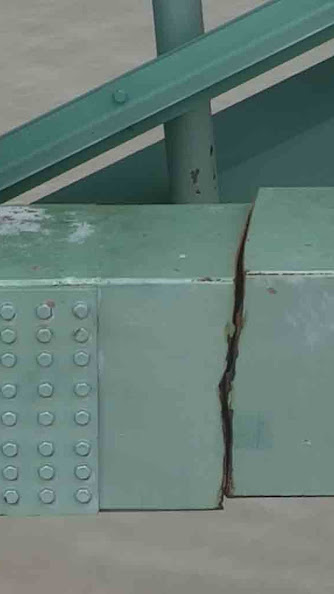 Daily I read about gridlock in the Congress regarding some bill or whatever that can't be passed because there's no bipartisan support. In the Senate, one senator stops all progress on virtually anything the Democrats want to get done. They blame the senator, but in reality, the fault is in the bills they're trying to pass.

Virtually every bit of legislation proposed have so many pages that the people voting on them couldn't possibly read it all. They have all sorts of silly stuff catering to one group, one district, one company, and it benefits nobody else. The left and the right are both guilty of this practice that nets out to zero progress for the American people.

What I propose is so simple that it can't possibly be done: Limit each bill to one single objective. For instance, "Mend the Bridges". It's the perfect title for a bill that could not only fix one huge problem in the USA, but also create a framework where parties with divergent viewpoints can come to agreement on one thing at a time.

The "Mend the Bridges" bill would cover one single thing: repairing and refurbishing the many thousands of bridges in the US. Many are in such bad shape they could fall apart at any moment. Money from this bill would be spent solely on this task. Nothing more. No special bathrooms. No distilleries in Kentucky. Just repairing bridges.

This bill would have to be devoid of any loopholes, special projects, sweetheart deals and outright gifts to supporters. It would have to be pure, and honest. The only requirement is that it directly benefits "We The People".